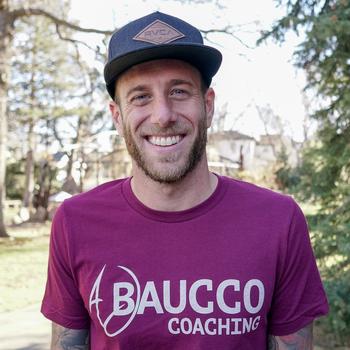 AJ Baucco found his way into the world of endurance sports when he was 20 years old. What started as a plan to get healthy, quickly turned into an obsession with being the best athlete possible. Over the next few years, he progressed in the sport until he was able to make the jump into professional racing.

Immediately, the triathlon industry knew that AJ was different from the other professionals. AJ had spent his teenage years playing drums and touring with a punk rock band. So when he started to make some noise in the triathlon world, the industry noticed. Companies were quick to work with AJ because he brought a new style and voice into the sport. This allowed AJ to start building relationships that would be crucial to the development of his career.

After a few years of racing triathlon professionally, AJ had built up a small fan base that would become the springboard for the launch of his first company, AJ Baucco Coaching LLC. While that company began with AJ helping a few friends, it quickly grew into one of the larger coaching companies in the industry. Since it’s inception, AJ Baucco Coaching has worked with nearly 500 athletes and has contracted work to 20 different coaches.

While that company was taking off, AJ continued to pursue his athletic career. He managed top finishes at every distance from super sprint to Ironman. This included two series championships and six wins with Major League Triathlon. While AJ was climbing the ranks in the world of professional triathlon, he noticed a shift in the industry. It was becoming harder for professionals to earn a living from prize money and sponsorships. In an effort to increase sales, many companies started to shift their focus away from the professionals and back to the age groupers.

AJ noticed this shift early and decided to launch his own age group triathlon team, called the Baucco Squad. The original squad consisted of 100 athletes from around the world. Those athletes became an extension of AJ, which positively impacted his relationships with sponsors and race organizations. Companies weren’t just sponsoring AJ, they were also sponsoring 100 like-minded amateur triathletes at no additional cost to them.

The launch of the Baucco Squad paved the way for a new way of thinking about sponsorship, and as the industry continued to shift, AJ’s new business started to take form. While he was organizing and managing his own team, AJ noticed that his efforts could be equally as impactful if he helped manage other struggling teams in the industry. That gave AJ the idea to take over management of TRS Triathlon, a triathlon team centered around an infamous triathlon podcast called TRS Radio. With more athletes under his infrastructure, AJ became even more beneficial to companies in the industry. The following year, AJ decided to take this idea further with the launch of Team Infinit Performance, an ambassador team centered around Infinit Nutrition.

When the creation and launch of Team Infinit Performance was wildly successful, AJ decided to launch two more teams, ENVE Racing and Team Stages. Those teams were based around industry leaders, ENVE Composites and Stages Cycling. And just like that, Peak Athletic Collective was born. 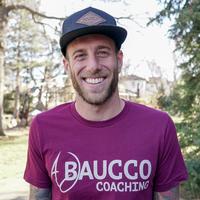 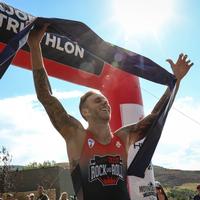 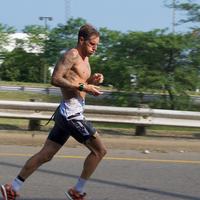 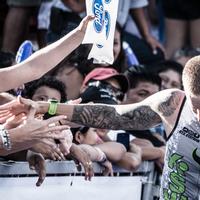 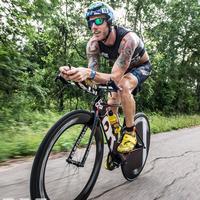 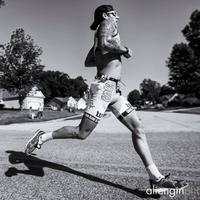 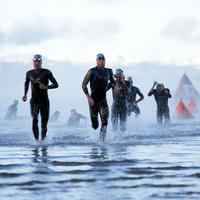 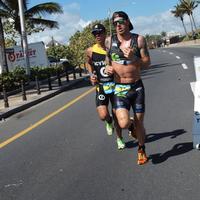 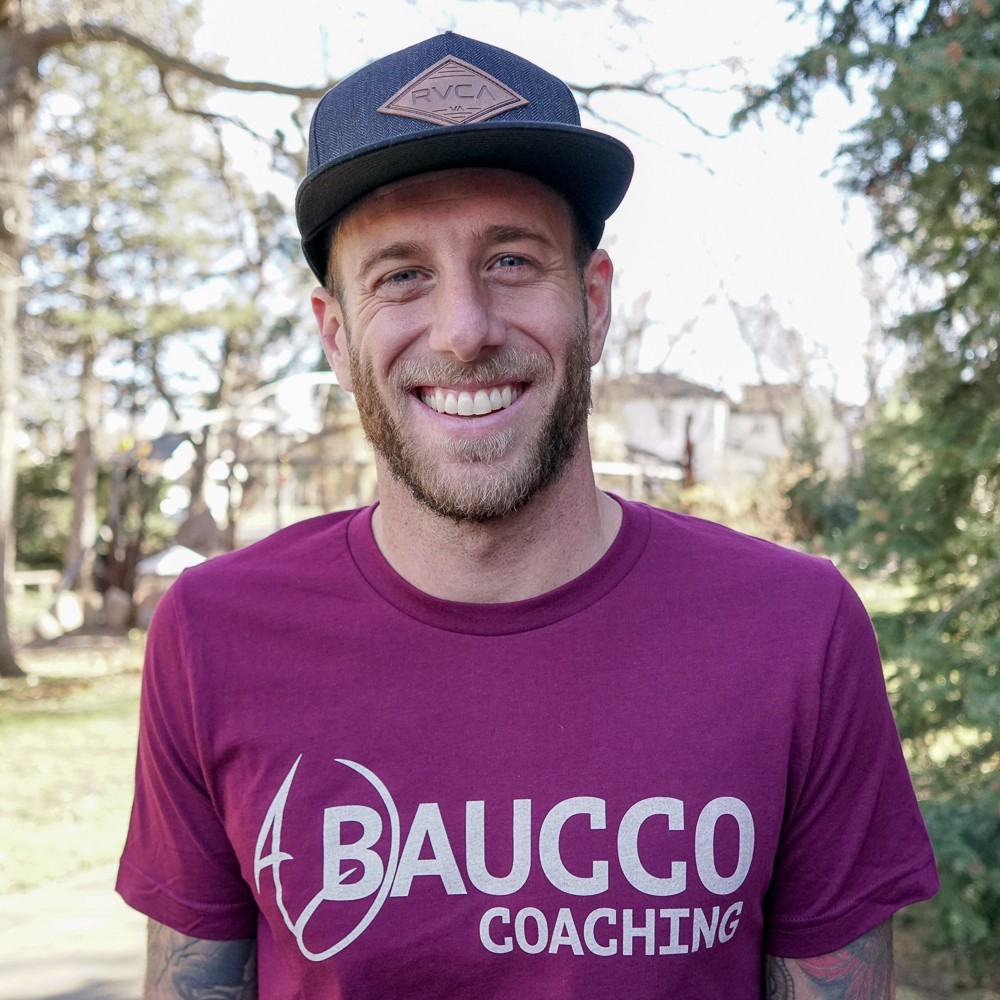 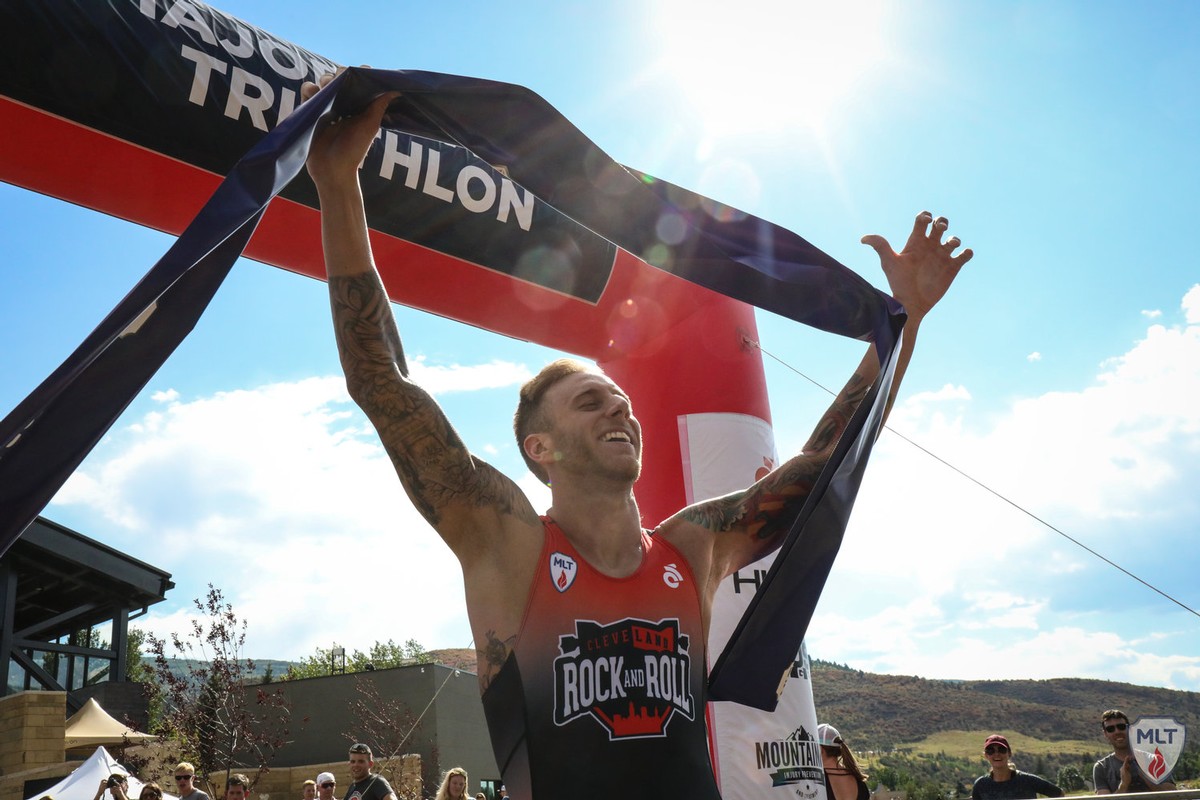 My favorite team picture of 2017. Such a fun time racing with team members. 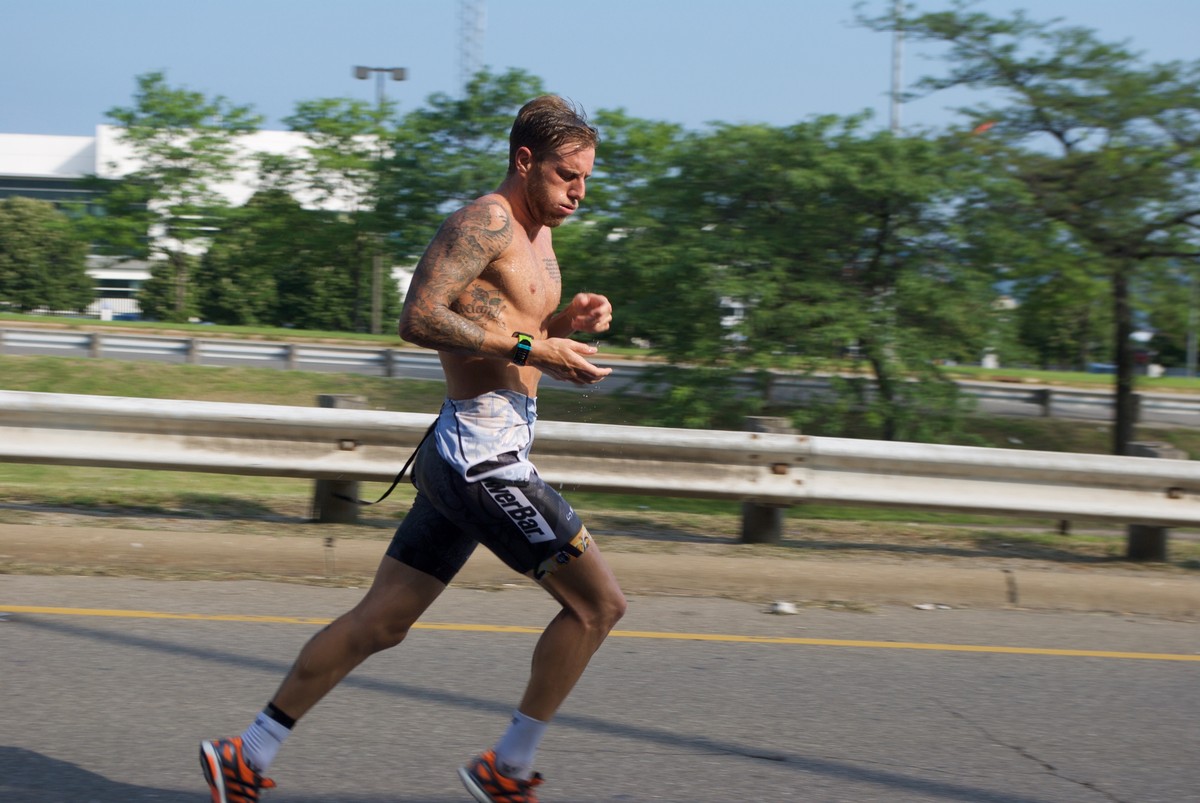 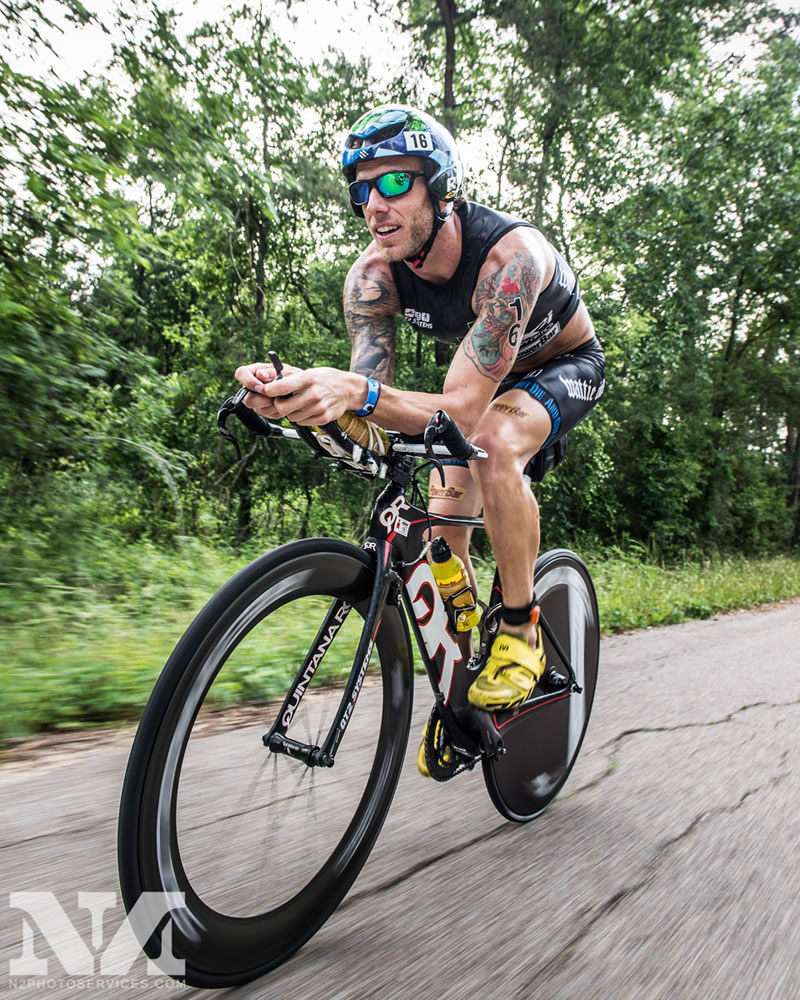 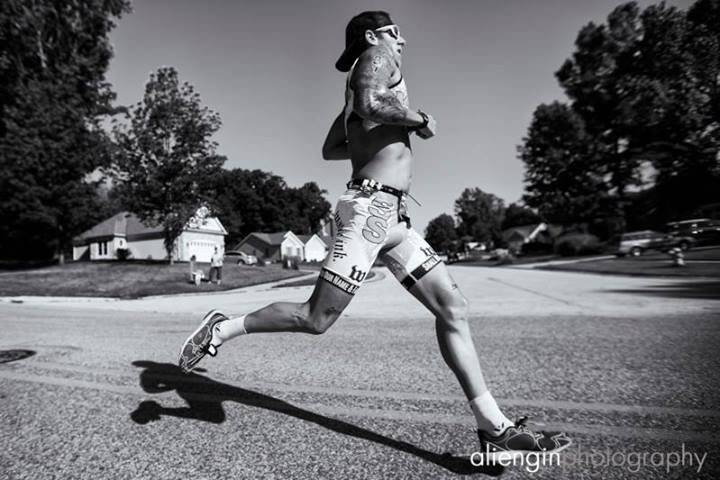 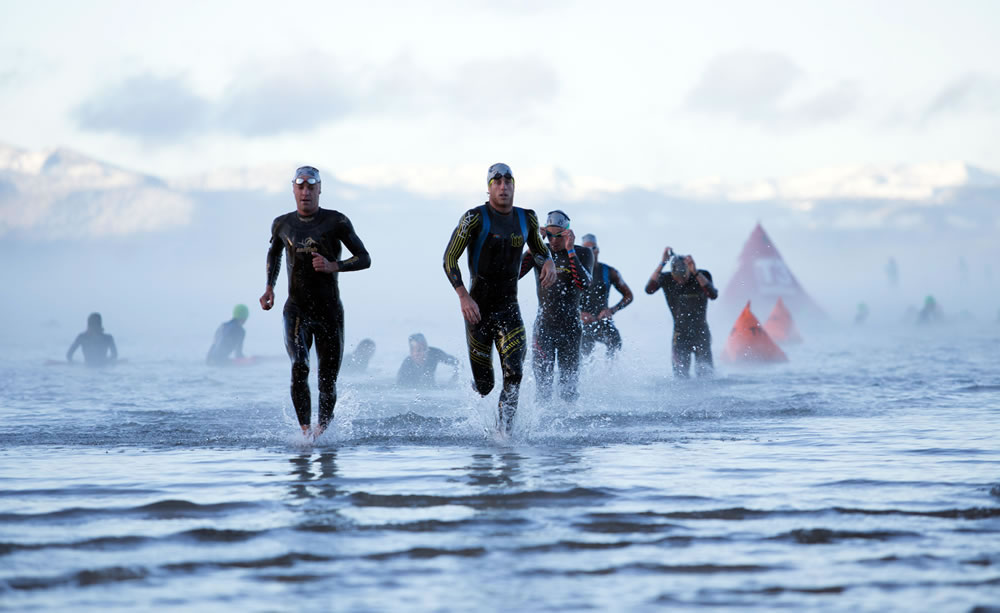 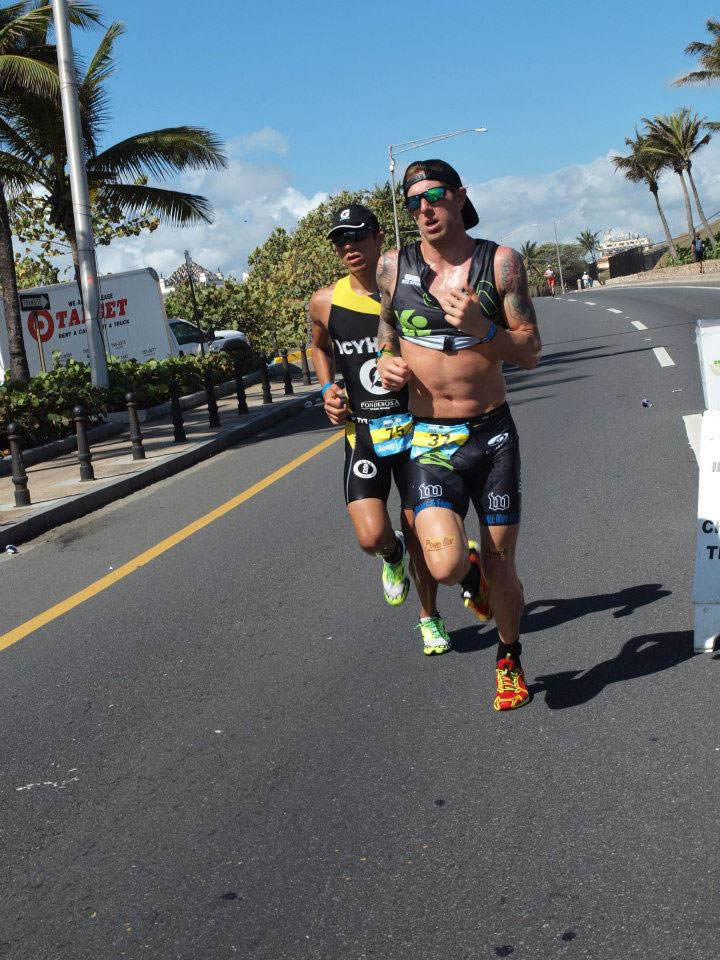