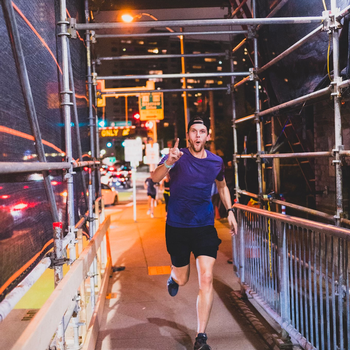 My name is Merrick Madsen, and I'm a tall (6’5”) and lanky 26-year old former hockey goalie that has recently gotten into triathlons, and I'm looking to get into training and competing in more of them in the coming years!

I played hockey in college, and had been playing my second year of professional hockey in North America when the season was abruptly cancelled due to Covid-19. While I potentially could have found a way to continue my career either in Europe or North America for the following season, I ultimately decided to retire given the number of injuries I had accumulated by that point. I had a plethora of hip issues that led to several major surgeries, as well as two more major concussions.

Once I knew hockey was in the rear view and I had some time to recover from my injuries, the cravings to get back into physical activity had crept up on me. My wife, Haley, had recently decided to get into cycling during the pandemic on her own, and I eventually joined her on some rides to feed the craving. By the end of the summer we were training in all three triathlon events, and looking for some triathlon events to get into.

IRONMAN 70.3 Waco in the fall of 2021 ended up being our first event, and while it was definitely not easy, we ultimately fell in love with the sport. So after having a positive first season of training and a race, I decided that I wanted to stay doing triathlons moving forward, looking to tackle a full-distance IRONMAN in 2022, as well as sprint and Olympic-distance races. Looking forward to what's ahead! 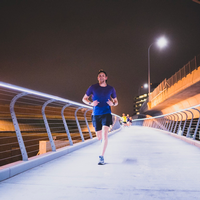 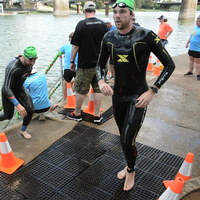 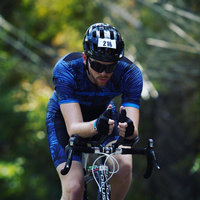 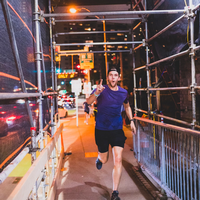 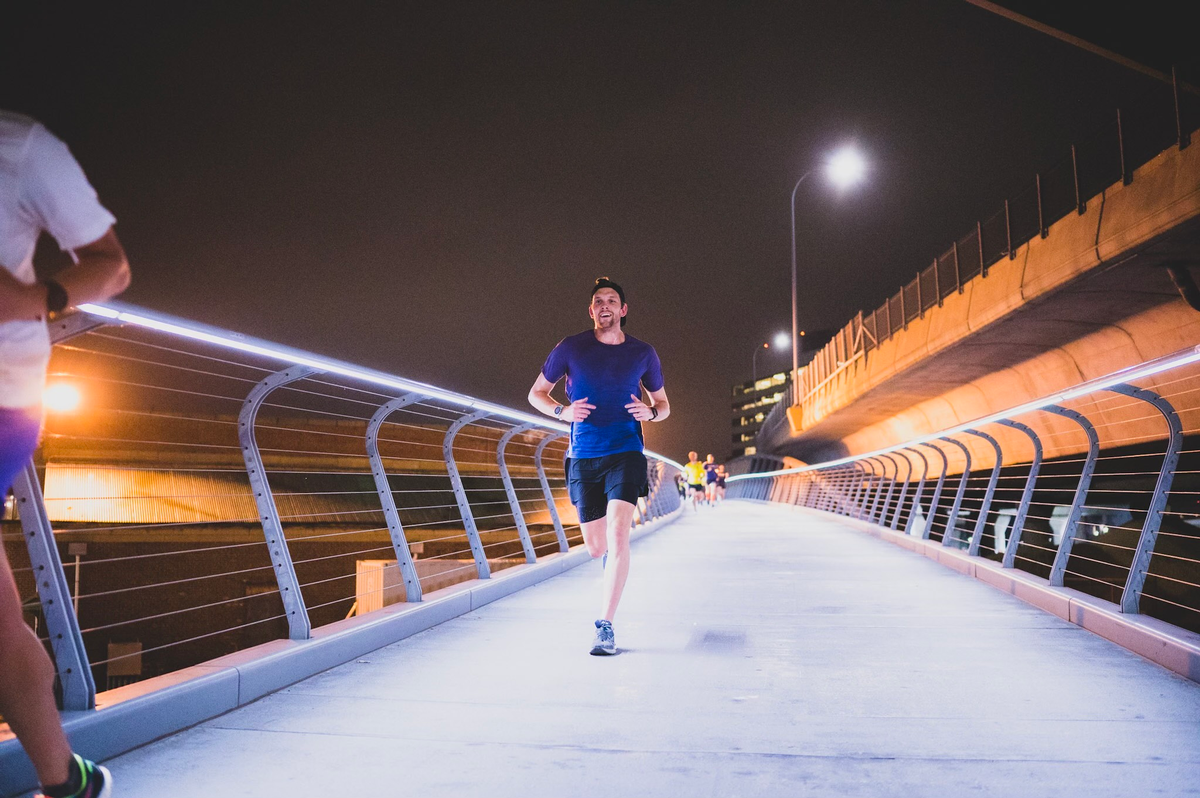 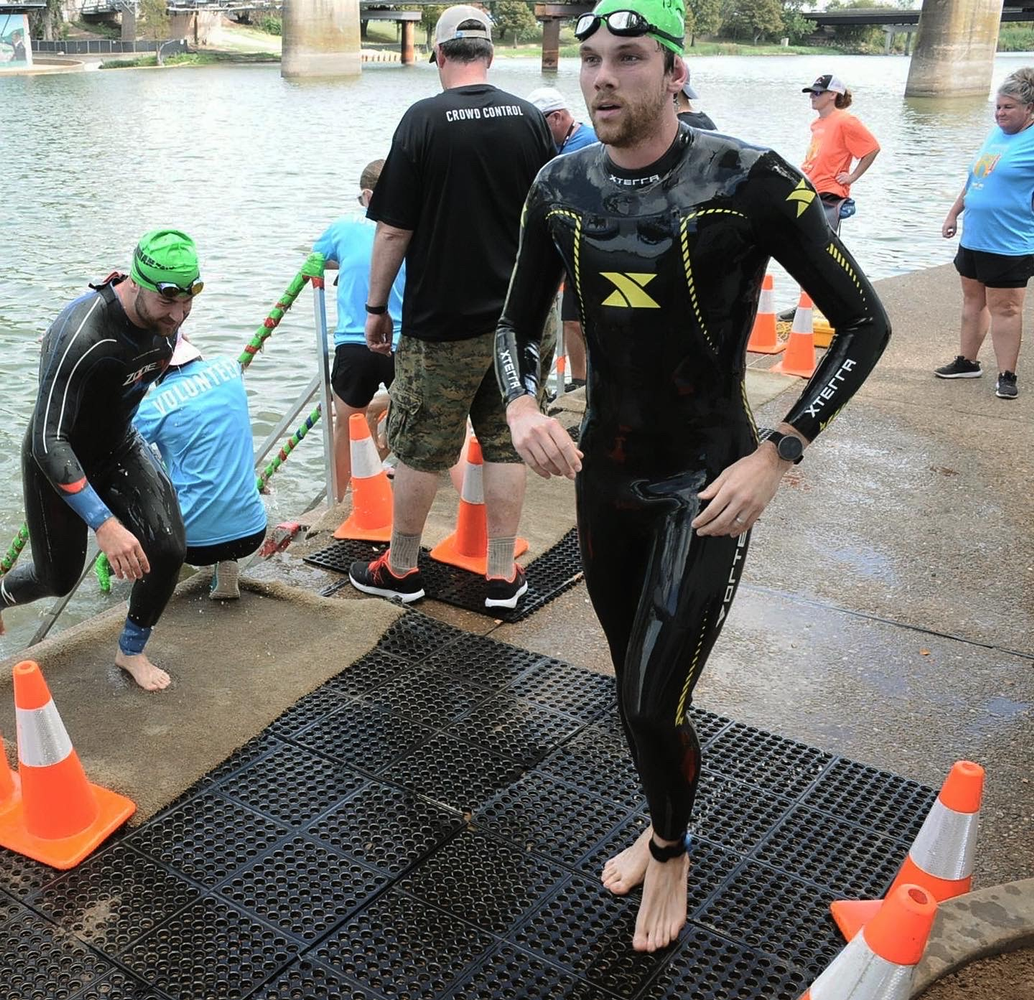 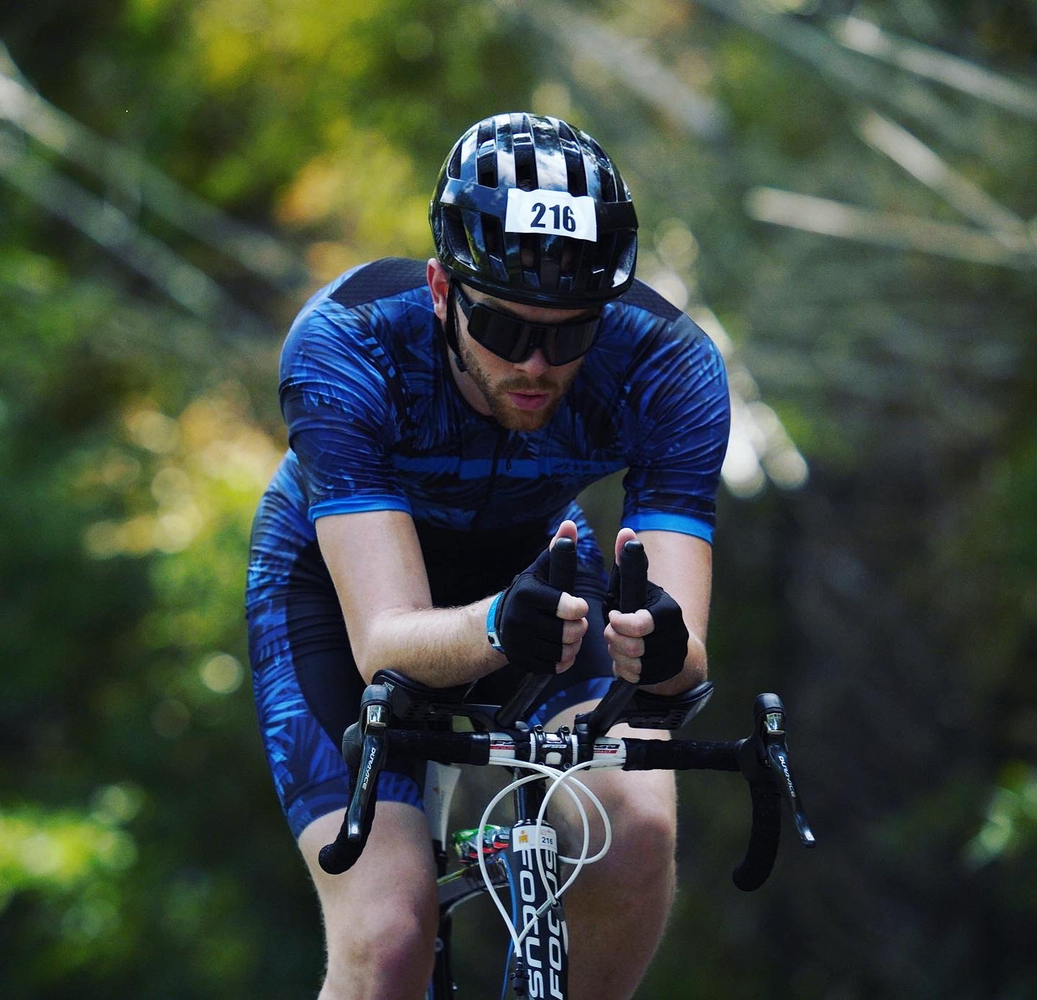 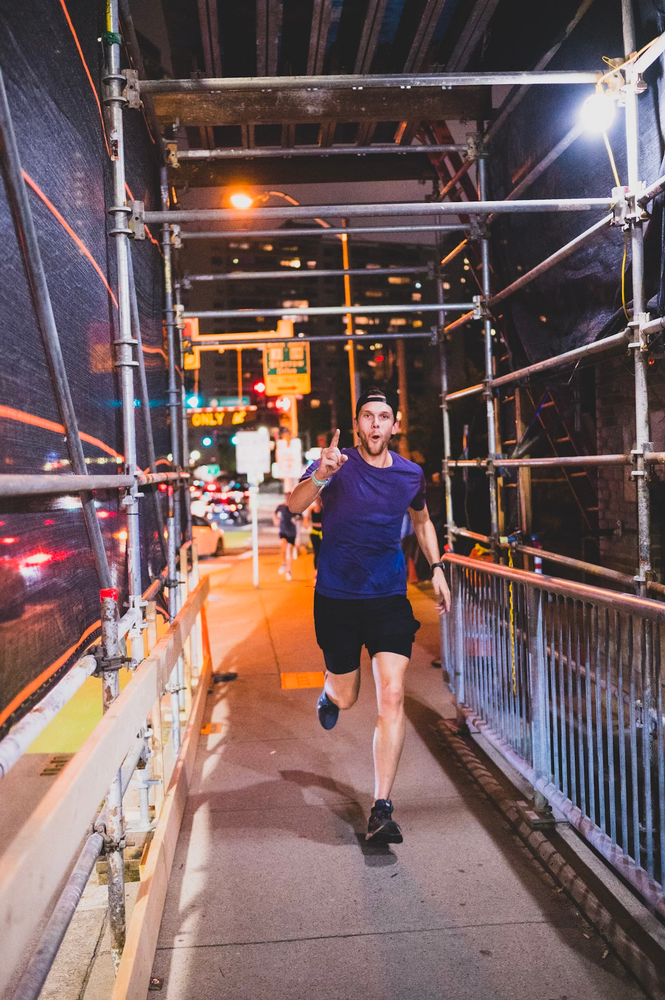