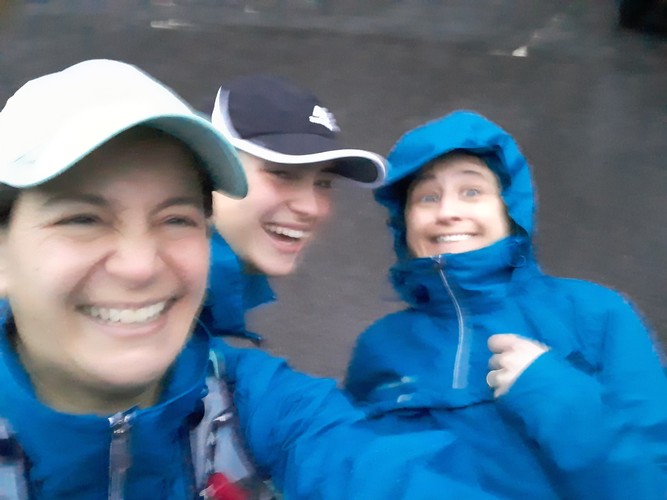 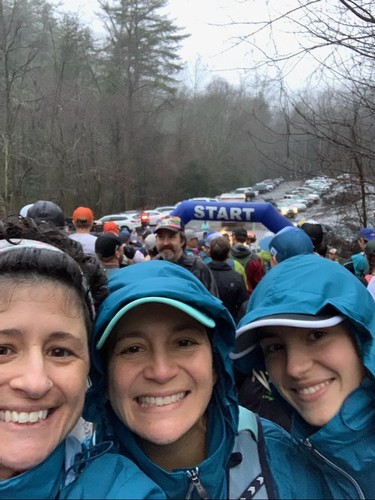 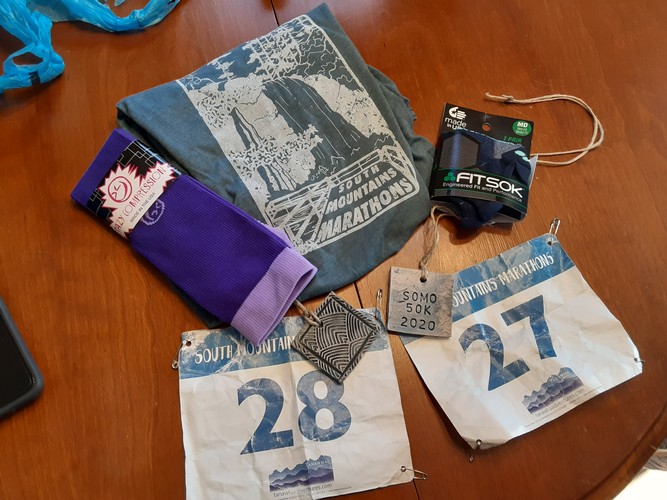 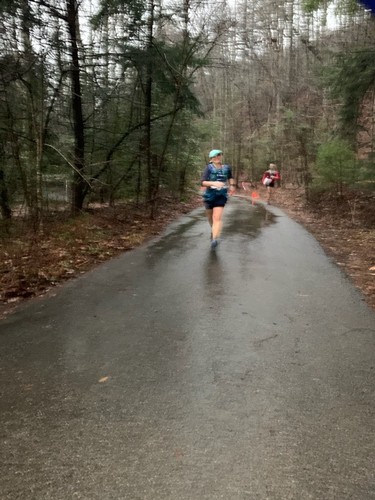 As a North east Ohio native I did not have the best training ground for this race. I was able to train at about 1/3 the elevation gain. I was not prepared for the 7000 ft of climbing. It was a bit intense as there were 4 aid stations that had time cutoffs. Miraculously I made it to each aid station before the cutoff. It was about 60 degrees and misty, windy at the top of the climb. There was a limit of 125 runners. 13 of whom DNF'd. I was alone on the mountain most of the time which I do not mind and I planned on. I did this race with my daughter who finished in 8:15 and my sister who pulled herself after 2 bad falls. The trail was never boring and there was a bit of everything but mostly A LOT of climbing! 600 stairs and an amazing waterfall.